Stanford's is a classic American steakhouse focused on traditional ingredients with complex flavors. Our family-friendly atmosphere welcomes all for dine-in, takeout, and catering from our diverse menu, crafted to satisfy all of your cravings. Our experienced restaurant team is eager to please and delight you with quintessential steakhouse favorites, from rock salt roasted prime rib to refreshing salads and mouth-watering appetizers, plus creative cocktails, local draft beers, and regional wines.

With locations in Clackamas, Hillsboro and Jantzen Beach, Oregon, as well as the Seattle neighborhood of Northgate, Stanford’s is committed to providing a contemporary, flavorful, classic steakhouse experience to locals and visitors alike.

In October 2019, Stanford’s was acquired by Ascend Hospitality Group (AHG), a Black-and female-led, locally owned, independent restaurant group based in Bellevue, Washington. The restaurant group is a collection of concepts ranging from fine-dining to fast-casual, and proudly employs more than 700 people in Washington, Oregon and Utah. 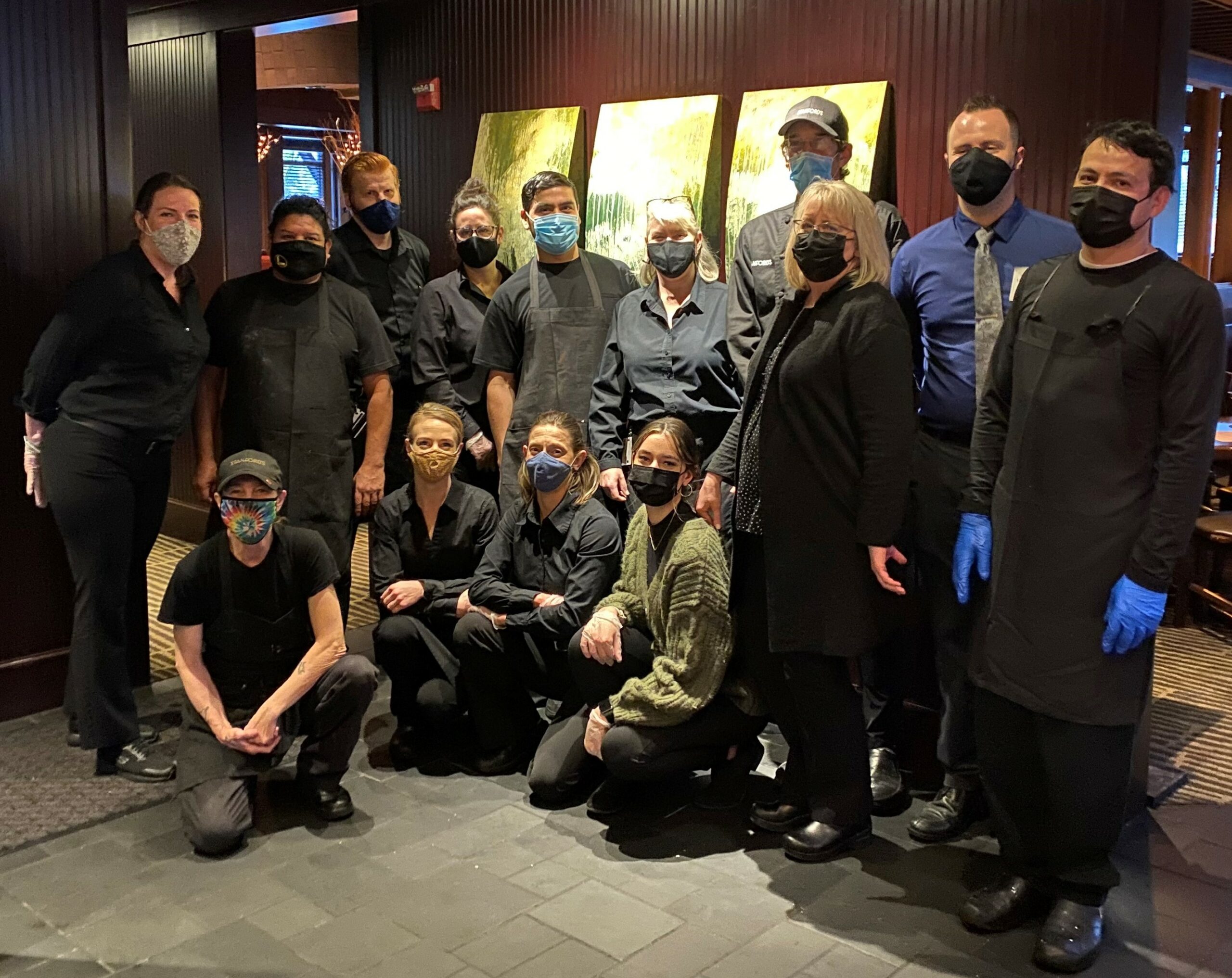 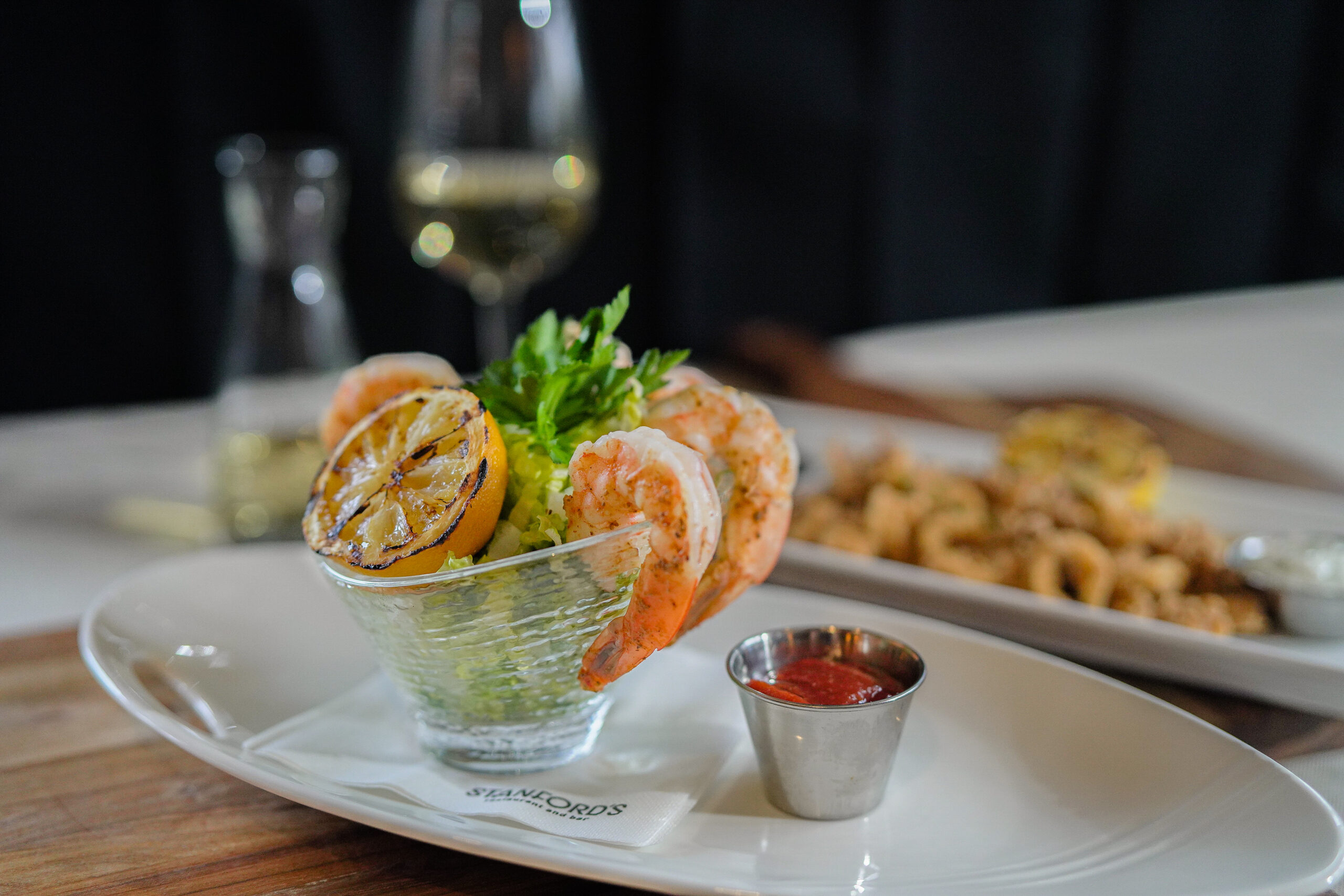 Ascend Hospitality Group (AHG), a Black-and female-led, locally owned, independent restaurant group based in Bellevue, Washington. The restaurant group is a collection of concepts ranging from fine-dining to fast-casual, and proudly employs more than 700 people in Washington, Oregon and Utah. Committed to elevating the communities it serves, Ascend Hospitality Group (AHG) invests wholly in both its team members and its guests to take service to the next level.

AHG CEO, co-founder, and co-owner Elaina Morris is an accomplished CEO, business owner, and community leader with over 20 years’ experience developing concepts and creating value in various industries. She has launched several local businesses in the hospitality sector, including WiggleWorks Kids and Ascend Hospitality Group. Through her innovative approach to hospitality and ties to the community, Morris serves as a trustee for the Bellevue Schools Foundation, Bellevue Chamber of Commerce, Samena Club, and YPO Seattle, and is a passionate supporter of local education and associated charitable organizations.

AHG CFO, co-founder, and co-owner Paul Herber has an extensive background in finance and entrepreneurial endeavors. He has over 20 years experience in the investment management business as a portfolio manager and research analyst at various mutual fund and hedge fund companies. He was born and raised in the Bellevue, Washington, community. Prior to Ascend Hospitality Group, Herber owned and operated Genesis Games and Gizmos, a local retail concept.